The Magic of [email protected] 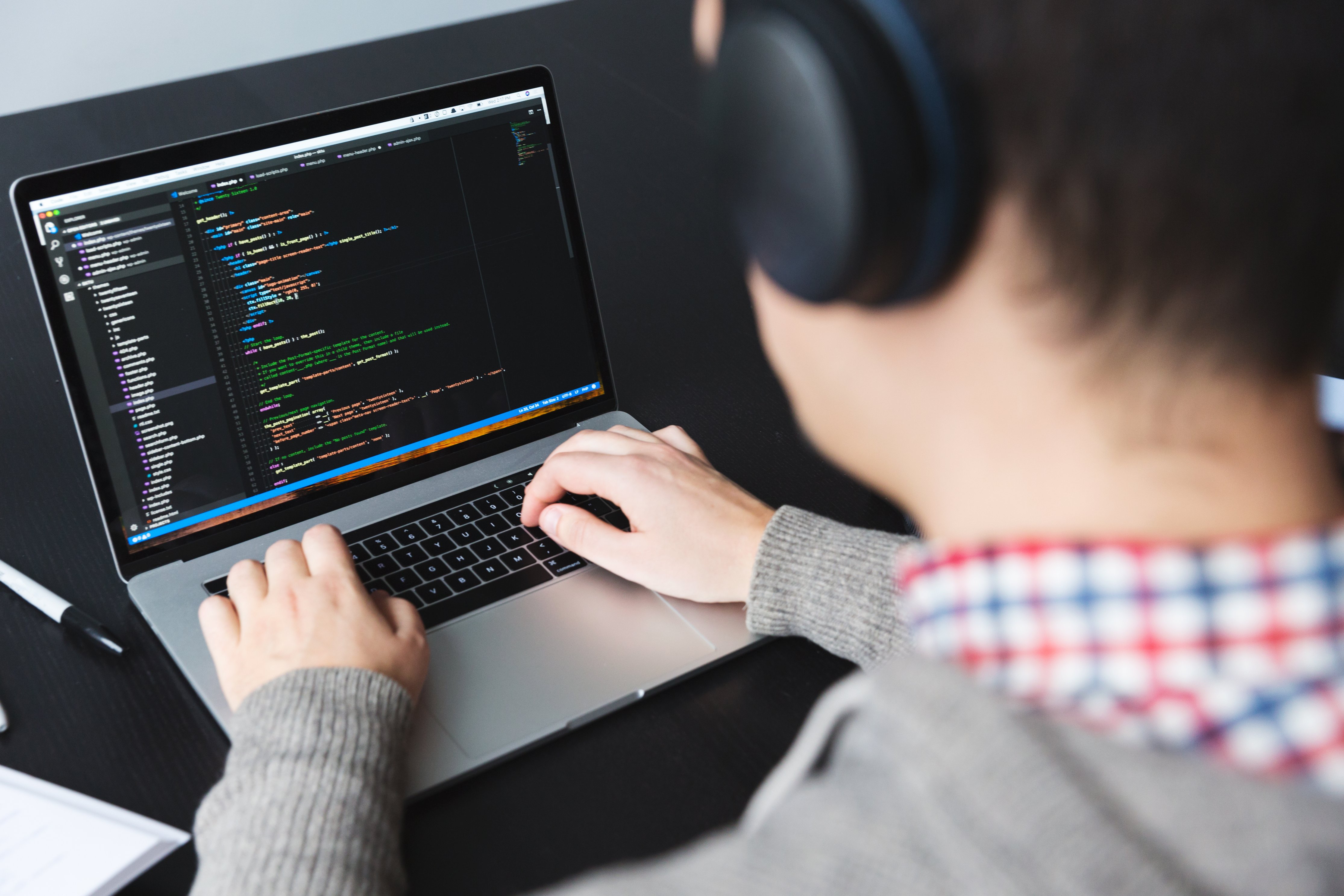 Recently while lurking some geeky subreddits, I stumbled upon an interesting question about bash. I have a bit of a soft spot for shell programming, so I decided to share some insight in a blog-worthy response. If you too are interested in the magic variable that is [email protected], read on.

I promise you'll learn something 🎓

So, here's the question:

Can anyone explain this... I have a script which runs commands in docker containers with docker run and sh -c. I pass the arguments of the script to the command with [email protected] Now if I do this directly it only passes the first argument, but if I assign it to a different variable first and then pass that variable to docker run I get all the arguments. Let's say I have a file bin/test and the contents is this:

Why does the second command only pass the first argument?

A few words about words

As some background, whenever a command is parsed and run, a bunch of things happen, including two important steps:

Although other interesting things happen to command lines as the shell reads and executes them, those two steps happen in that order. This is why seemingly correct scripts like:

...don't quite work out as expected.

[email protected] is a special variable when it comes to parameter substitution and word splitting.

If [email protected] is evaluated while it's not surrounded by double quotes, it simply expands to a space delimited list of the positional parameters (the arguments to the enclosing script or function).

This is what makes this script crash and burn:

...while this script works out:

This property also makes the output of even trivial scripts deviate ever so slightly from expectations:

Comparing the argument to foo.sh and its output, notice that sequences of multiple spaces are all folded into one. This is because the shell first expands [email protected] into a space delimited list of the command line arguments, and then proceeds to split the resulting command line into words, starting with ./foo.sh and ending in spaces.

Maybe a little too special

If you ever want to avoid [email protected]'s special behaviour, use $*. It's just like [email protected], but it doesn't cause the script to go into funky modes. It just expands to the positional parameters, separated by single spaces. No muss...no fuss.

So why's my script broken?

So, back to the problem script:

This works as expected because it's being run, un-adulterated by the shell that's interpreting the script. The double quotes directly surrounding the [email protected] have the shell translate its command line parameters directly into words.

This works strangely because the shell that's interpreting your shell script sees the [email protected] and flips into word emitting mode: Although word splitting will occur on the rest of this command line later, when the shell expands [email protected] it immediately starts turning it into words that will bypass the real word-splitting phase: echo [email protected] becomes the following words, echo (1st arg) and (2nd arg), (3rd arg), (...the rest of the script's arguments as individual words).

To get around this strange behavior, you could try replacing [email protected] with a variable that doesn't have special word-splitting-bypassing properties, like $*.

This works as expected because the value of [email protected] is stored in the args variable. Even if it were double quoted, word splitting doesn't occur when you assign a value to a regular variable, so the variable just receives the list of command line args, separated by a space character as a single string. Since $args is a plain ol' variable, it's expanded without any funky word splitting nonsense in the -c scriptlet and runs as expected.

Hope this post is as helpful to you as it was to the reddit user who posted it.

Love shell? Hate it? Not sure why it does the things it does?